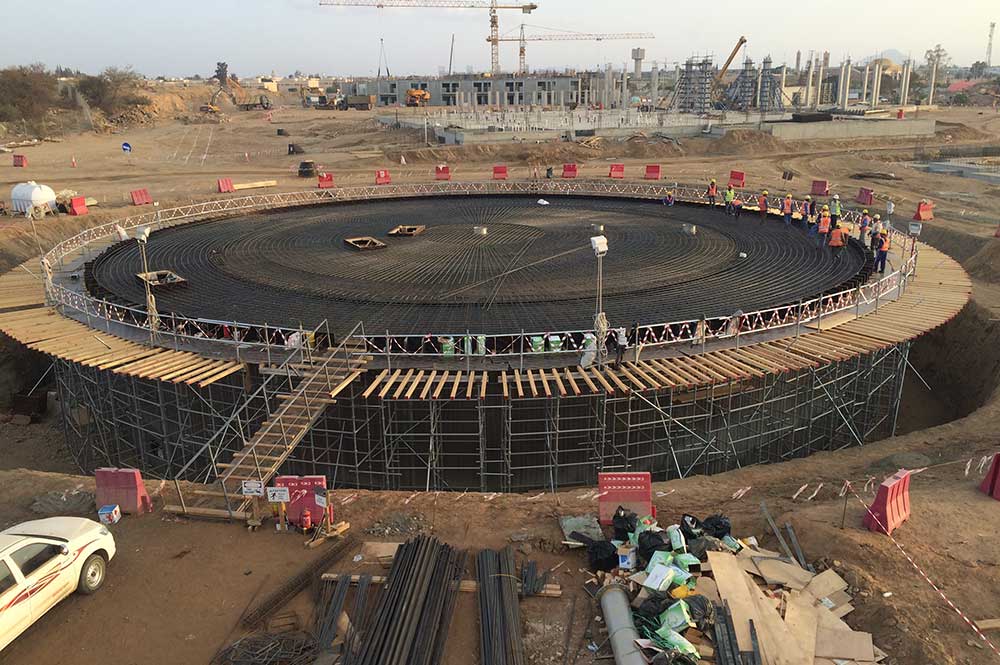 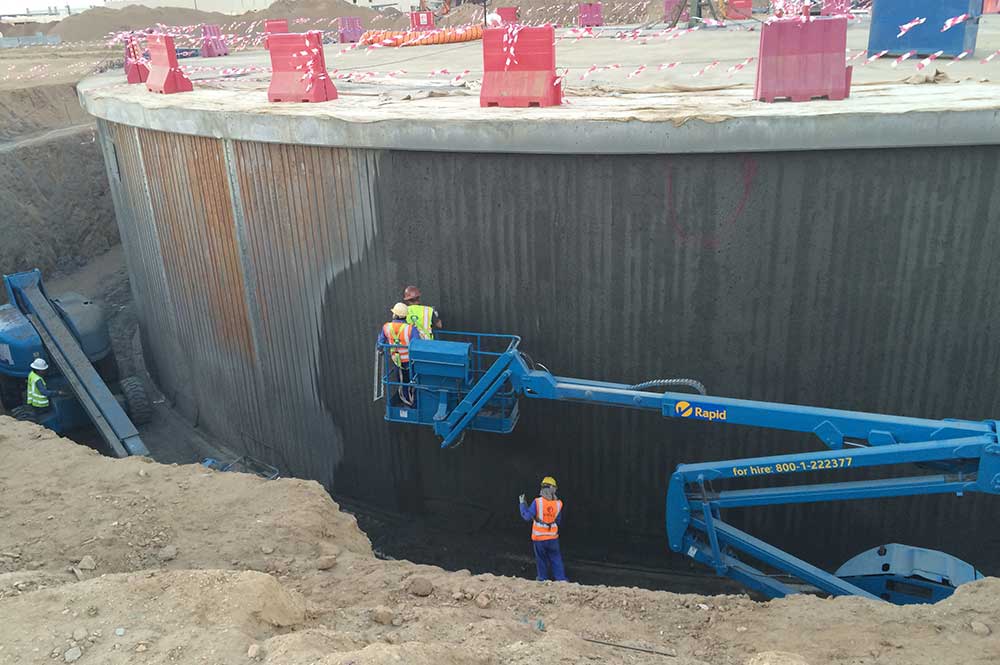 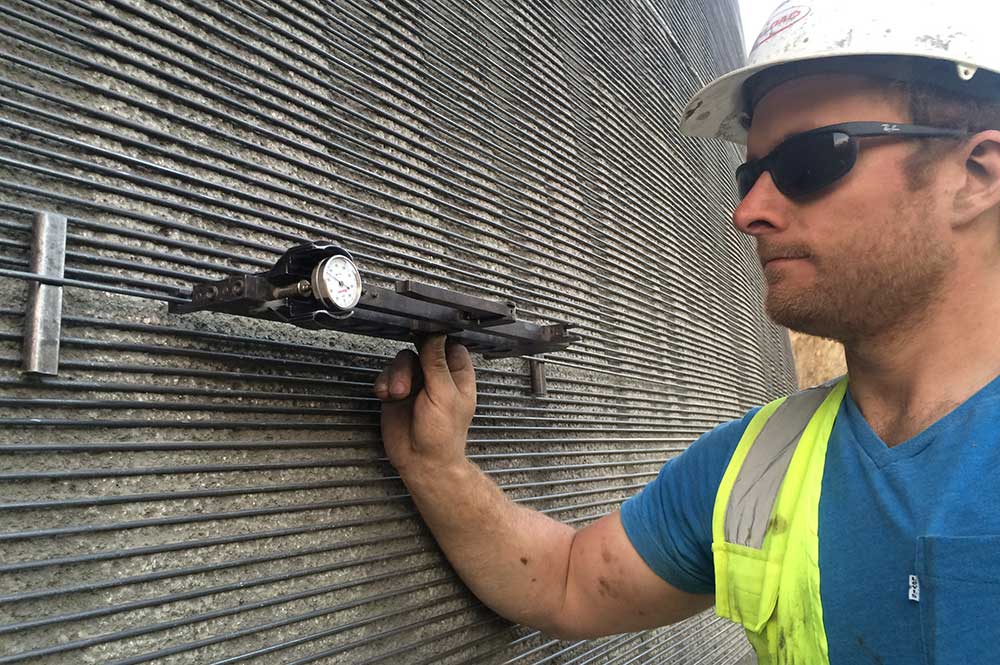 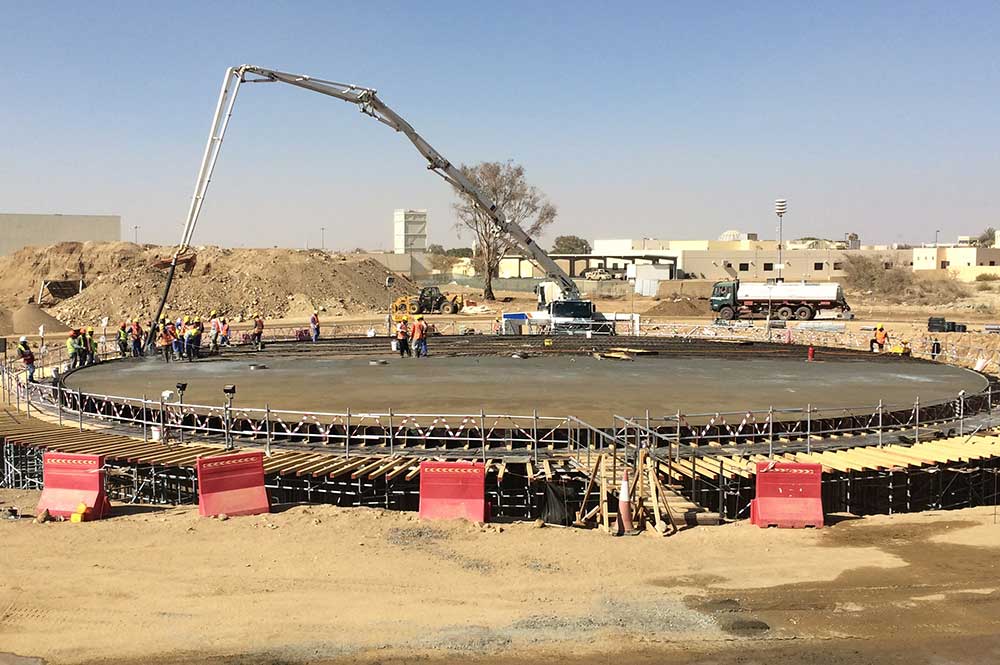 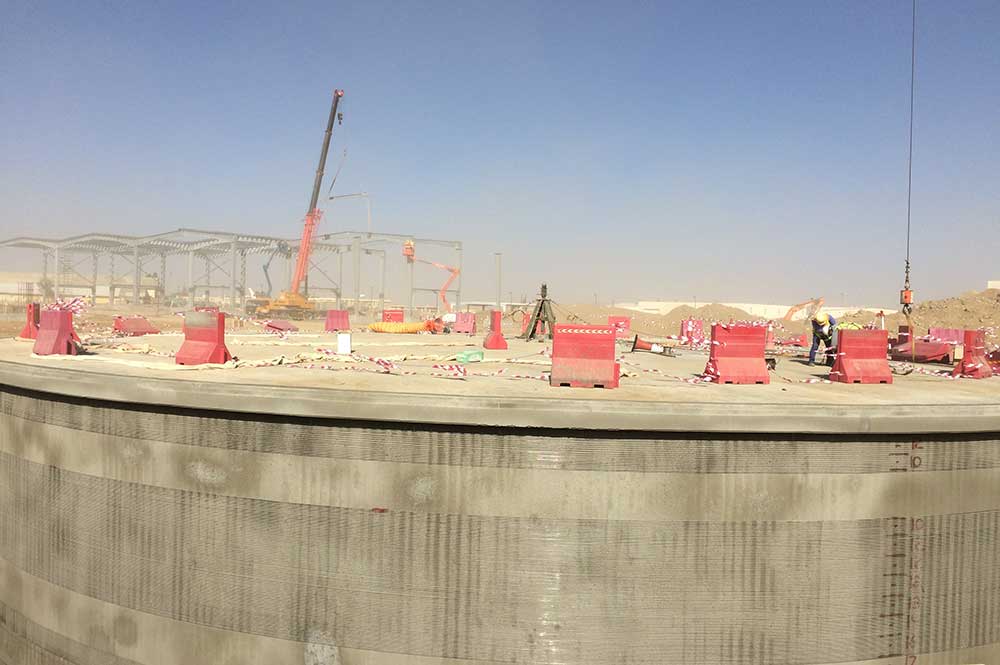 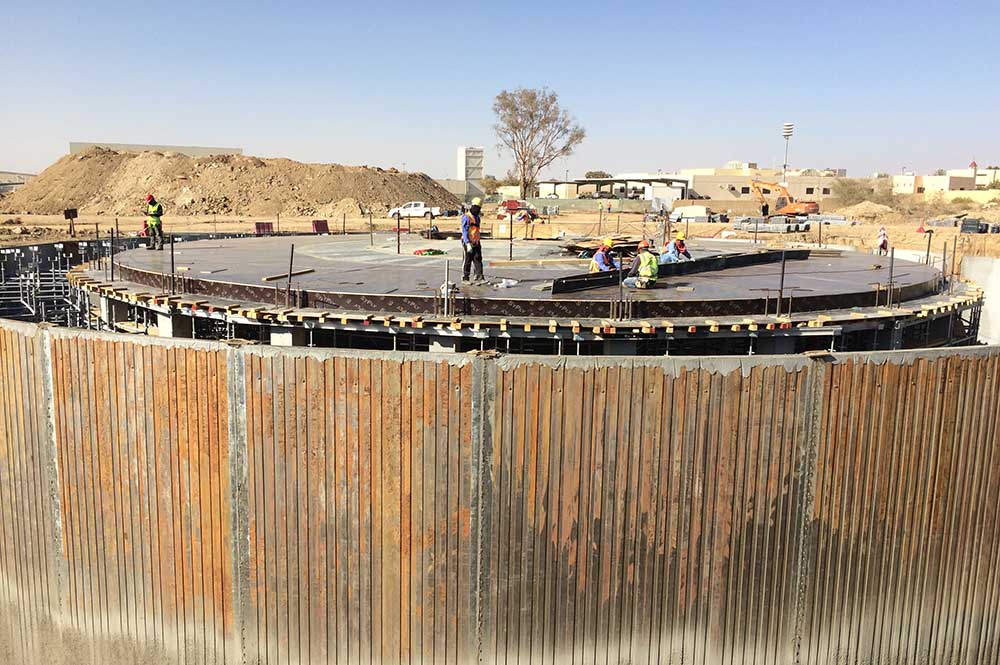 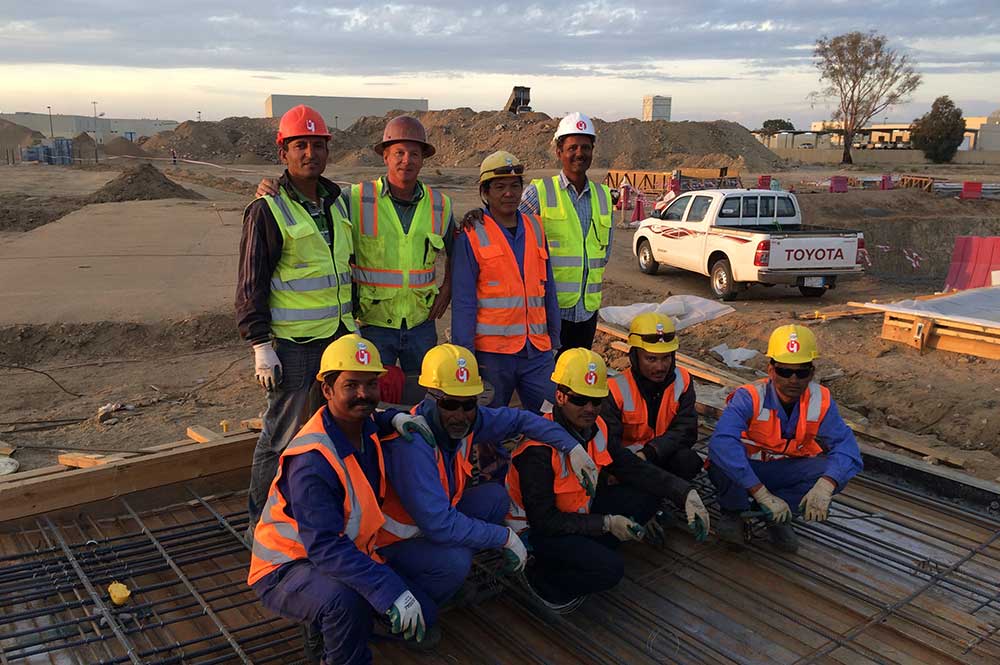 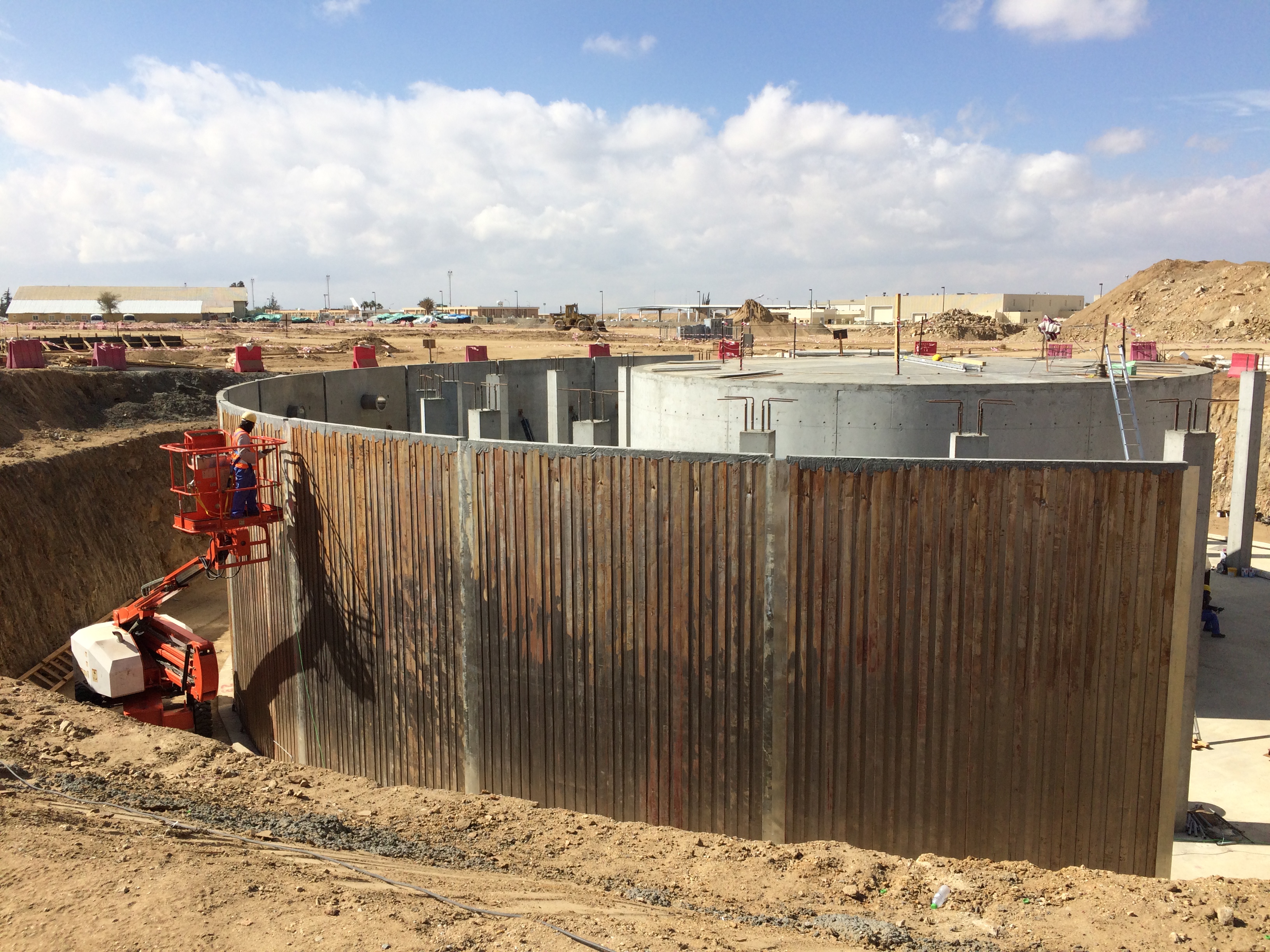 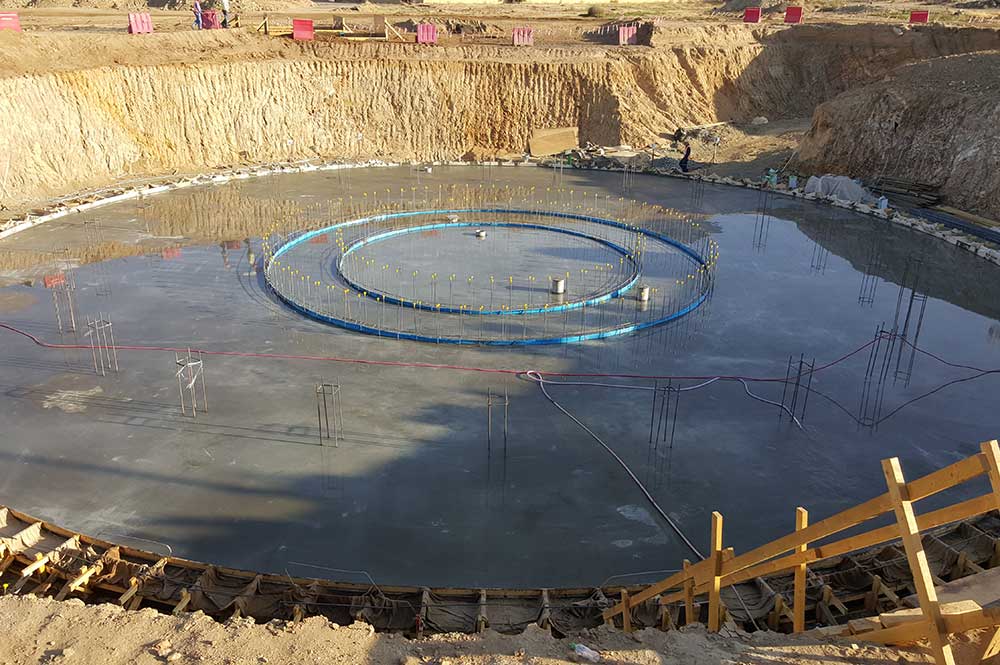 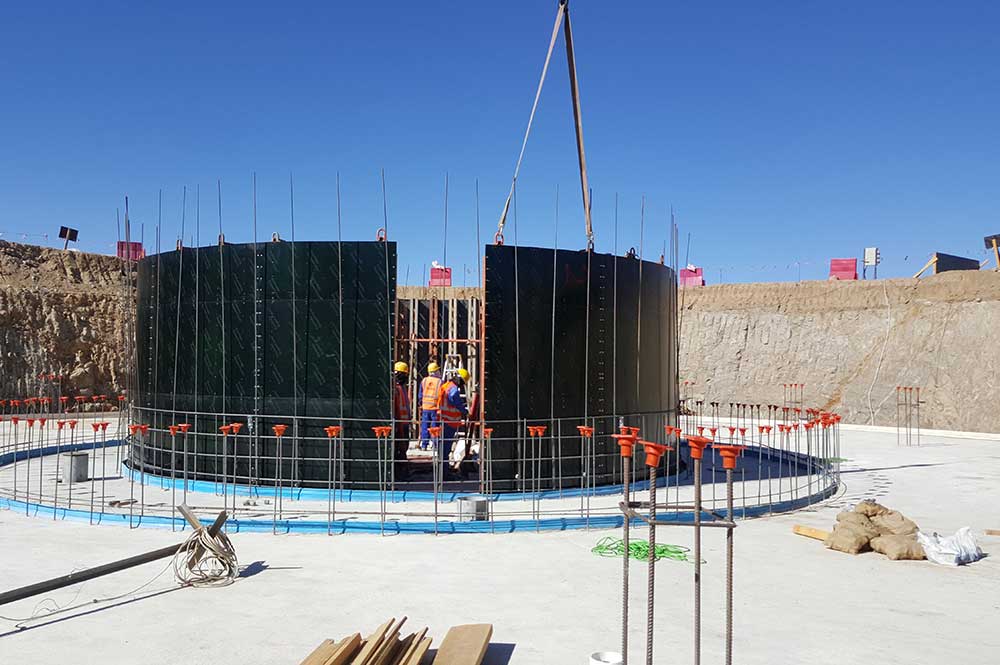 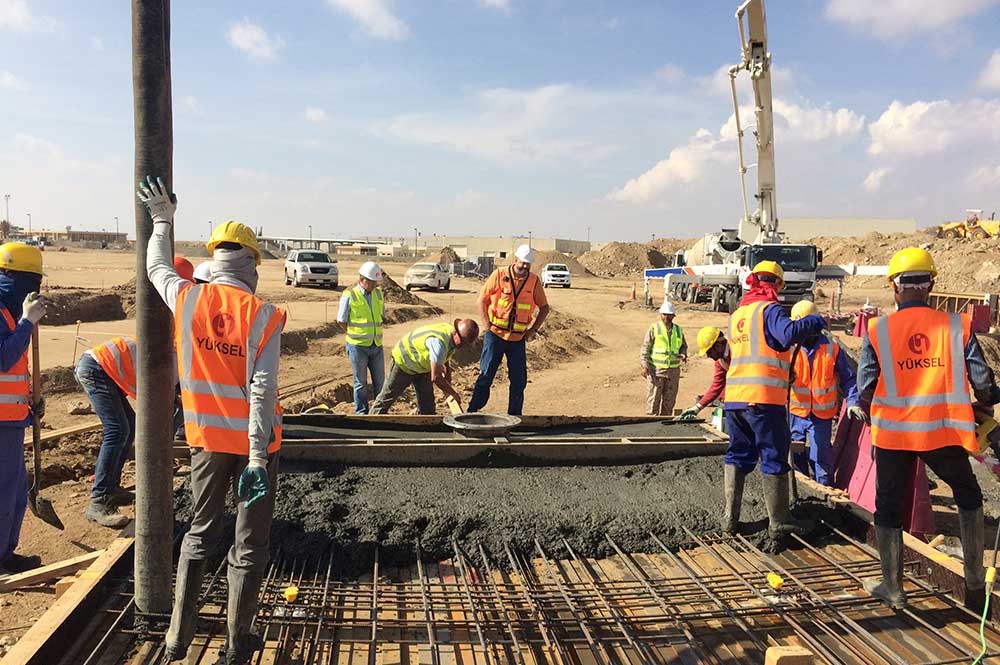 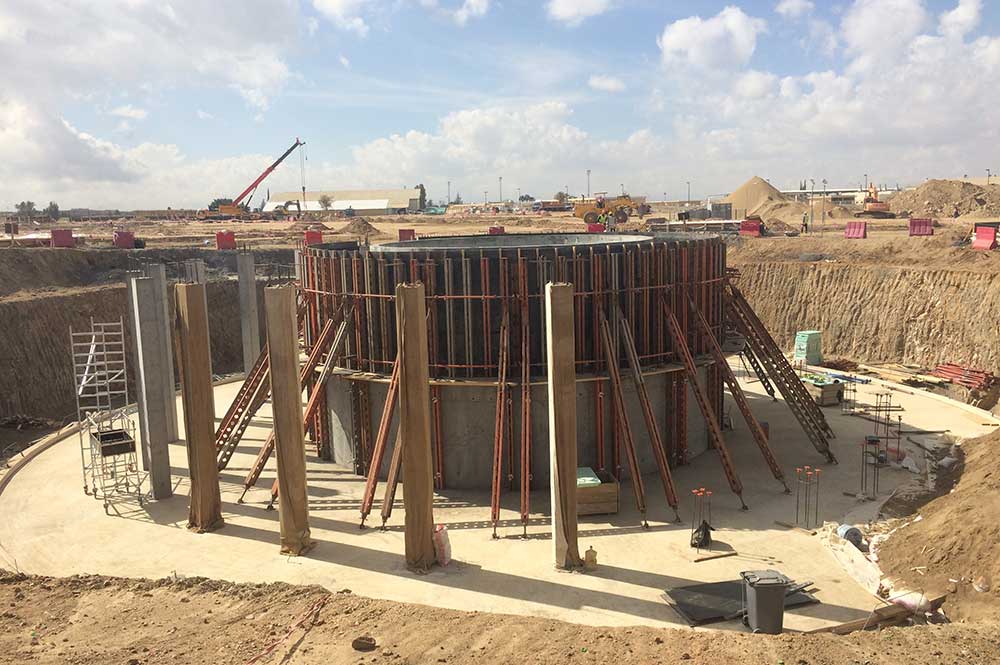 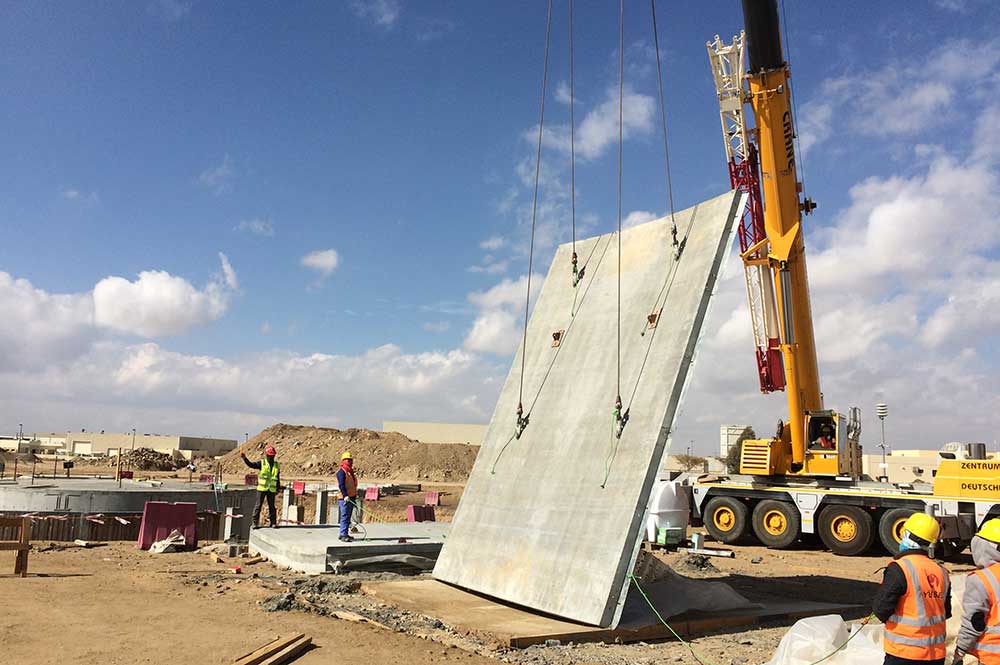 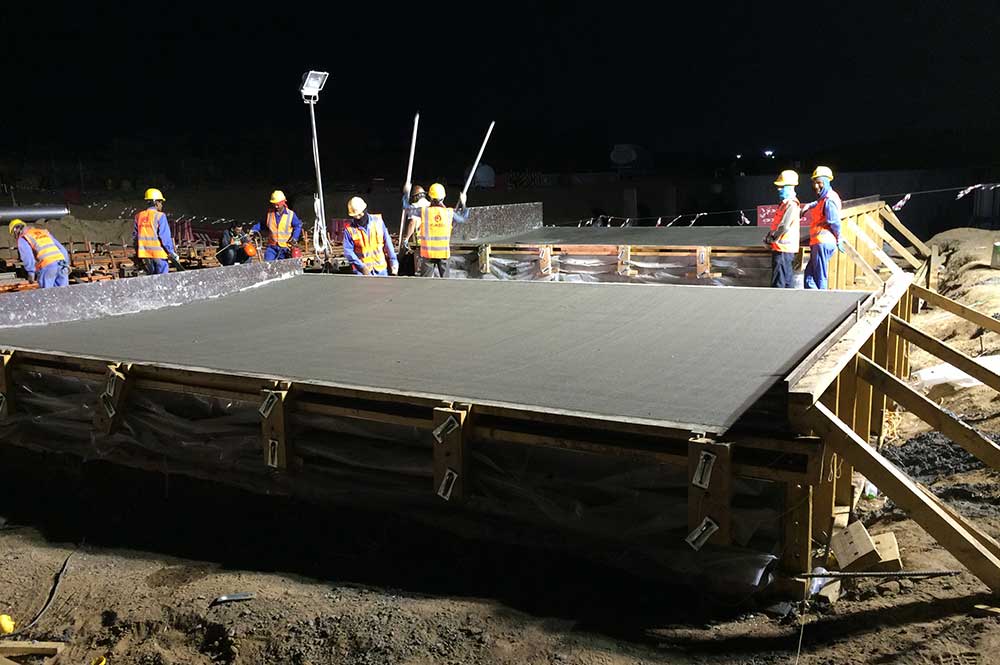 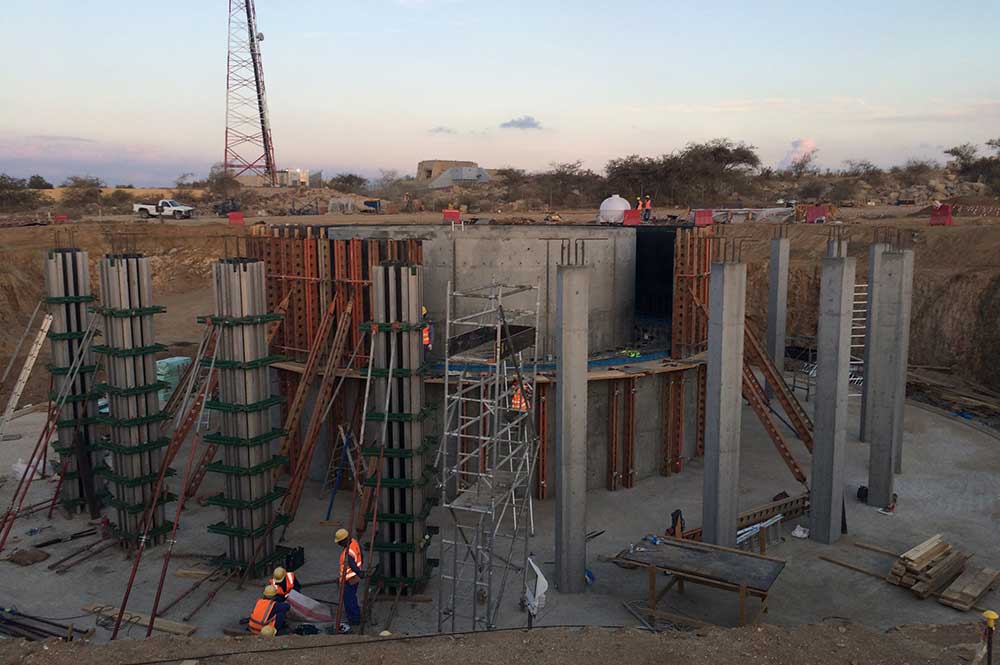 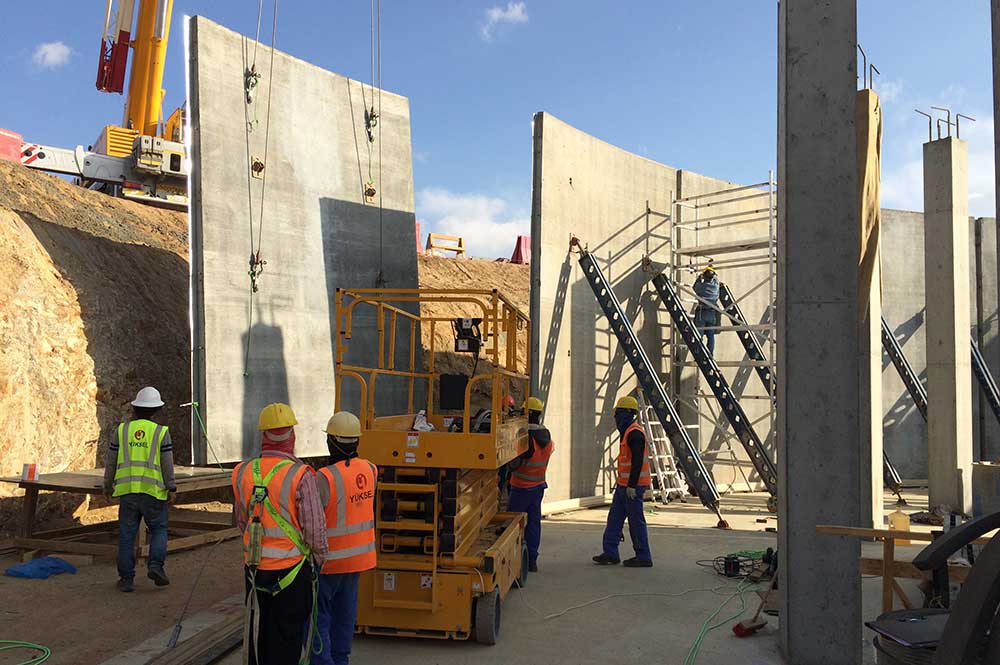 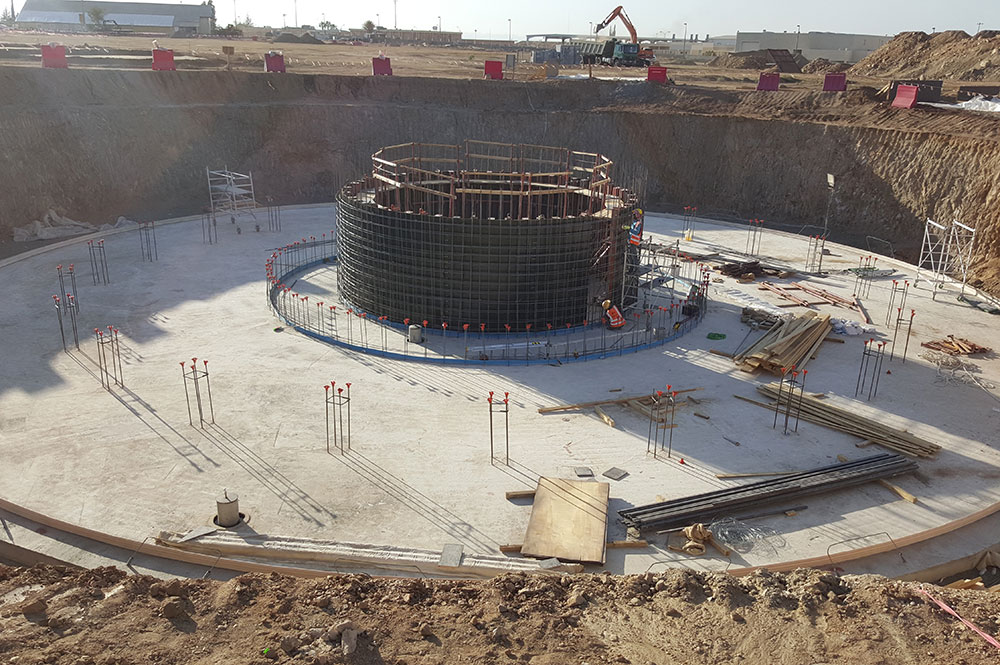 Preload Middle East's scope included: 1) the design of a single, buried, 1.3 million gallon water reservoir with three internal compartments; 2) the supply of specialty tank materials and prestressing equipment to the project site; 3) the supervision of all tank-related construction activities; and 4) circumferential prestressing of the outer walls of the new concrete reservoir. Design began in 2015, with onsite tank construction commencing in August 2015. Work was completed in 2016.

For Preload, this project represented a milestone, marking a return to the international marketplace after over 40 years of focusing exclusively on domestic projects. It was also a re-introduction into the emerging TES market, which has now become a widely sought after means for cutting energy costs for big commercial and industrial facilities.